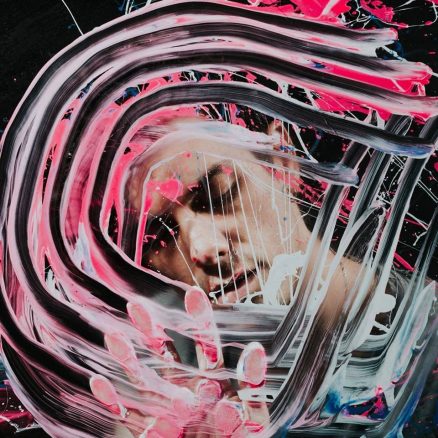 Colin Rigsby, who has been playing drums since the age of 12, took a stab at civilian life following more than a decade of writing, recording, and touring the world with his band House of Heroes, but it didn’t take very well. What started out as a remedy for restlessness, however, soon developed into a full-blown passion and the beginnings of Rigsby’s new solo project–Vesperteen.
Within a few months of going solo Rigsby had penned a new batch of songs and teamed up with his good friend and accomplished music producer, Jesse Cale, to produce Vesperteen’s self-titled debut EP, which was released in September 2015.

Vesperteen’s pop/rock sound, reminiscent of bands like The 1975 and Bleachers, has connected with a large audience. In just over a year, Rigsby has accrued more than 30,000 followers across social media platforms and generated 1,000,000 plays on Spotify as an independent artist.