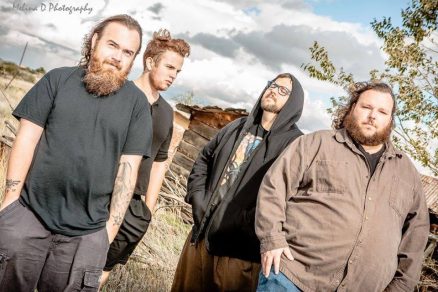 With Our Arms To The Sun

This Arizona desert-based foursome crafts a brand of big sonic thought invoking Rock and Roll. The band’s free-flowing style is not easily pigeon-holed, appealing to fans of not just one genre, but to people in general who appreciate music as artistic expression. Coming off of a strong year supporting mega bands such as Tool, Primus, Coheed and Cambria, and John5, With Our Arms to the Sun was signed to Fade to Silence Records by industry veteran Paul Bibeau (spitfire records/eagle rock entertainment) and is set to release their new concept album “Orenda” in summer 2016 produced by Buzz Osbourne of The Melvins.