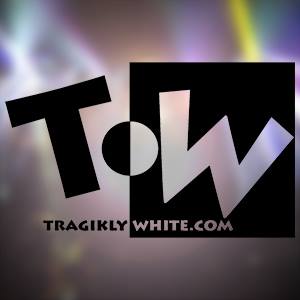 The group has earned a reputation as The South’s premier party band, playing dance favorites from the 70’s to 2009 and always delivering a top notch show making them one of the most popular and highly sought-after touring bands in the Southeastern United States. Voted “Best Band in the Mid-South”(KROC 103.7, Little Rock), “Best Cover Band” by Free Press Magazine, and is consistently listed in The Arkansas Times’ annual “Best Of” edition as one of Arkansas’ favorite live acts.

With Tragikly White you’ll hear all your favorites, from Usher to the Bee Gees, from AC/DC to Kanye West, from Chuck Berry to Buck Cherry – all delivered with an intensity that is completely over the top!