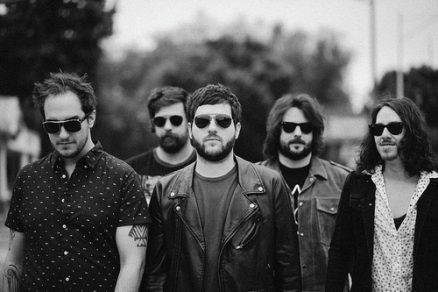 The Howling Tongues are creating a movement and revival in the music scene. Bringing back the roots of rock’n’roll with loud guitar amps, giant kick drums, fuzzy bass tones, over-driven organ, and raspy vocals. Heavily influenced by classic garage rock bands like The Stooges, Big Star, Led Zeppelin, The Who, and The Kinks… The Howling Tongues found their niche in their world of music and their “Take No Prisoners” live show proves that rock’n’roll isn’t dead. Listen and become part of the Revival.