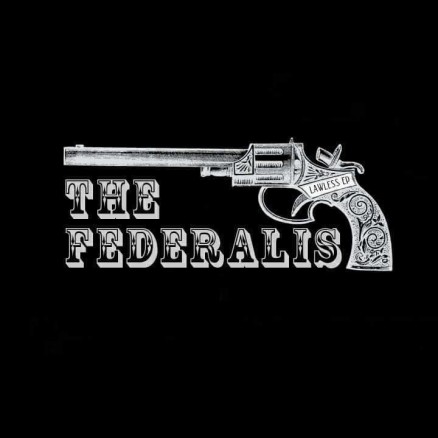 Based in central Arkansas the members of The Federalis all have a love for making good music. Sean, Clint,Dane, and Zakk have all played music together in various forms since high school and all have had plenty of experience on stage. Zakk, formerly of local band Trilateral, also plays with his father in a hill country type duo and fills in for Blues legend CeDell Davis on guitar. Dane was formerly in the local band Binge as a guitar player but has decided to switch his style up for this group. Sean, also formerly of Trilateral, has played in various venues in Arkansas and Florida as a solo act for the past several years until he moved back to central AR. The Federalis are sure to do great things, keep an eye out for shows and spread the word.