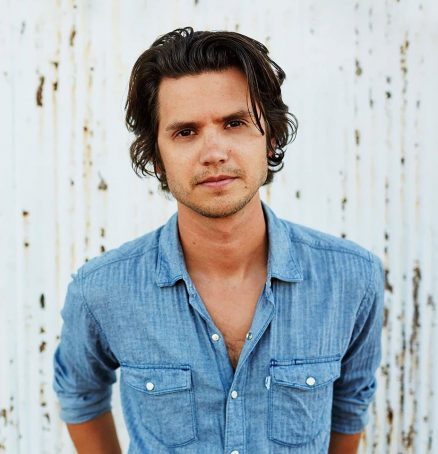 In 2006, Steve moved from his hard working hometown (Pittsburgh, PA) to the songwriting capital of the world (Nashville, TN) to pursue his dream of becoming a singer/songwriter. After a handful of odd jobs, hundreds of performances, and a thousand songs later, he is three records into a steadily growing career.

In addition to his own records, his songs have been recorded by artists like: Dierks Bentley, Jake Owen, Ben Rector, Matt Wertz, and Kellie Pickler. His music has also been featured on MTV, Fox, ABC, and in the major motion picture, October Baby.

He loves building birdhouses, the outdoors, and hopes his music and career will be marked by honesty and great stories.