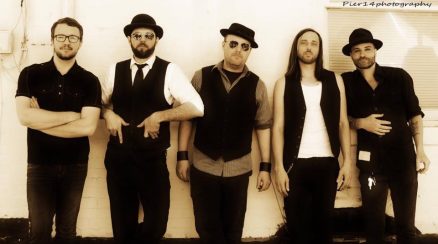 Randall Shreve brings his own wine-soaked flavor of indie rock to audiences around the country. His music, which has been described as “Vaudeville Rock,” derives its unmistakable sound from influences such as Queen, Muse, The Beatles, and Jeff Buckley, but plays them against the dark and sultry backdrop of cabaret. While the rock is thoroughly modern, it exudes the ambition, grit and glamour of Old Hollywood, and manages to transport the listener back in time to an earlier era. Fans have come to expect not only exceptional musicianship from his live shows, but a unique entertainment experience. They never leave disappointed.