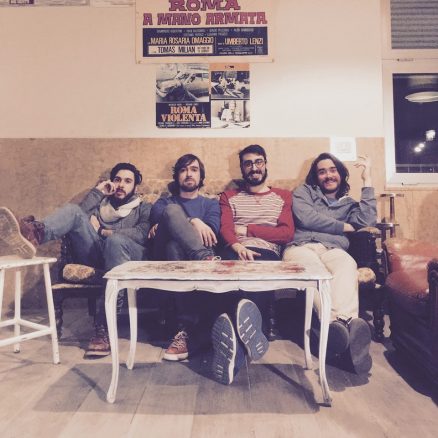 Place, Nothing For Breakfast’s debut album, was released on November 20th 2015. Nothing For Breakfast, one of the emerging Italian indie-rock bands, was born in Florence in 2013. It’s four members share a heartfelt passion for solid rock. Their roots lie in a love affair for tuneful song-writing.
The album Place contains 12 tracks, all composed by Samuele Cangi and Jonathan Shackelford under the artistic direction of Marco Olivi (Ghemon, Ex-Otago, Selton) and it’s introduced by the single “Castles Fall” which made its debut on November 6th.