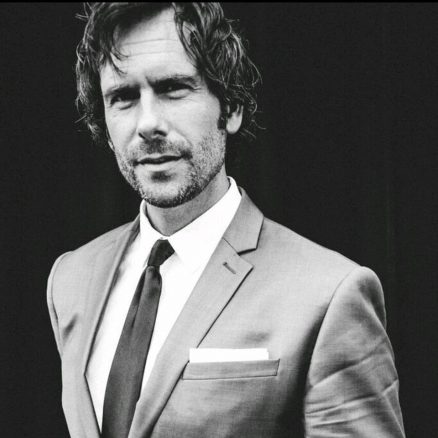 Moot Davis burst onto the country music scene in the mid-2000s. Entertainment Today touted Davis as “primed to be the leader in the new insurgent country music scene” and the Don Chance from the Times Record News says his songs “describe the American common people to as near perfection as I’ve heard in a long while.” With 16 film and television placements, including the Oscar winning “Crash” and the horror-hit “The Hills Have Eyes,” and extensive touring throughout the US, Canada, Europe and Japan, Moot Davis is the ultimate Man About Town. We’re glad to have him back at Stickyz with us tonight.