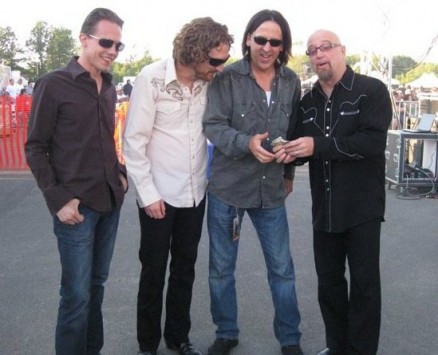 The Texas Blues guitarist has been playing professionally since the 1980s and has performed with a variety of Blues legends that include George Thorogood, Johnny Winter, AC/DC, Buddy Whittington, Billy F. Gibbons, Joe Bonamassa, Elvin Bishop, and Buddy Guy along with many other notable musicians. He resides in Dallas, Texas and plays locally in and around Texas’ major cities, especially Dallas/Fort Worth with his own band, “Jim Suhler & Monkey Beat”, in addition to the remainder of the United States and Canada. He and his band have also gained a large following in Europe, particularly in the Netherlands, Denmark, Norway, England and Ireland.

Since 1999, Suhler has been the rhythm/lead guitarist for George Thorogood & The Destroyers on all the band’s releases & tours.