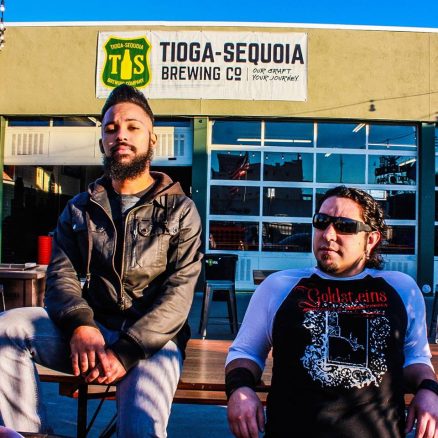 Cloudship is a fun band with a pretty straightforward story. The duo came together after Napoles’ Before Perils went on hiatus (they’ve, since, returned), and Freeman’s Luchador disbanded. Being the only musicians left in their immediate circle, they set out to make it work as a duo.

Since forming in the summer of 2013, Cloudship has self-released 3 projects (2 EPs and an acoustic LP), sold thousands of units, and played over 300 shows, easily making them one of the hardest working indy duos in California.

Now, poised to release their first all out LP, they have found and perfected a sound that toes the line between roots-rock and modern rock. Heavily influenced by grunge, alternative, and prog, Cloudship use multitasking and fluid songwriting to create a sonic experience that you would expect from twice as many members.