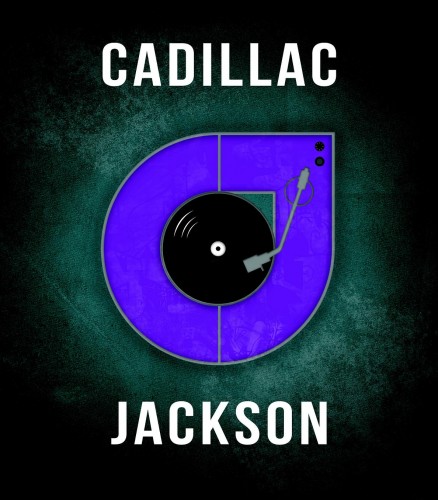 Cadillac Jackson was formed in the summer of 2010 by brothers Jared, Jake, and Josh Souza, Logan Cruce, Stephen Tucker, and Justin Danner. The band was previously described as a funk band, that taps into rock, pop, hip-hop, and dance genres to create a truly unique sound. Featured in the November 2011 issue of The Current Magazine as regional artist on the rise, Cadillac Jackson played Wakarusa and River Fest in the summer of 2012. Following Danners departure in Summer 2013, Brian Hickman filled in for six months.

In the Spring of 2014, after wrapping up production on 10 studio tracks with Hickman on drums, the band began experimenting with producing their own drum beats and launching them live at shows. This experiment led the band in somewhat of an electronica direction, a natural progression from the world of funk and dance music.