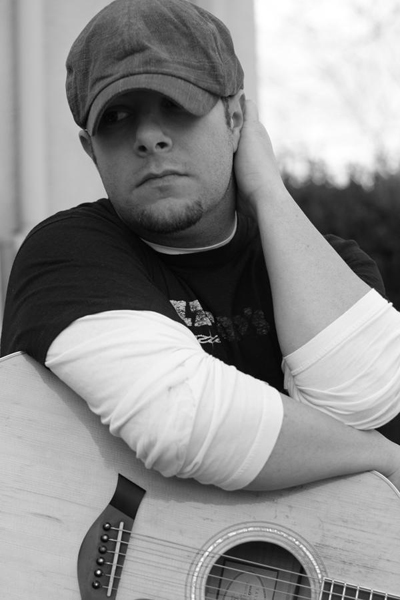 Edmondson‟s rapidly growing fan base, “The Southland Mob,” takes its name from his debut CD, produced by Texas musical royalty, Lloyd Maines. His road-dog touring ethic keeps him running down blacktops and back roads in excess of 200 days each year. As Edmondson‟s popularity has grown so has his touring radius, much to the delight of his out-of-Texas fans. Come see why this Texas Country star is making an impact — and spreading The Southland Mob — as far north as New England!