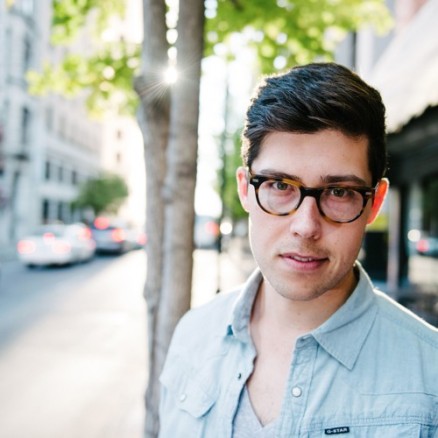 Adam Hambrick is a lucky guy. He would even go so far as to say he won the songwriter lottery when country star Justin Moore found him on an Arkansas morning TV show in 2011. Moore’s by-chance channel surfing introduction opened the door for Adam to move to Nashville, turning his part-time pursuits into a full-time career in country music.
As the son of a Baptist pastor, Adam’s musical roots are in the church, singing hymns with his family. They are in the country and bluegrass standards that his grandparents love, and they are in the pop hits that defined the 90s and 2000s. These are the influences that have guided Adam to write songs that have been recorded by Justin Moore, Miranda Lambert, Eli Young Band, Dan + Shay and more.
While Adam’s main focus is his songwriting, the touring and performing aspects of his career continue to grow. He played 40 shows across 6 states in 2015 with a diverse group of artists including Eli Young Band, Josh Abbott Band, Steve Moakler, Chris Lane and others. Adam continues to develop with every show, turning heads with his unique songs and signature voice.
Whatever happens next for this Arkansas singer/songwriter, one thing is obvious: he is determined to make the most of the good fortune that brought him to Nashville.