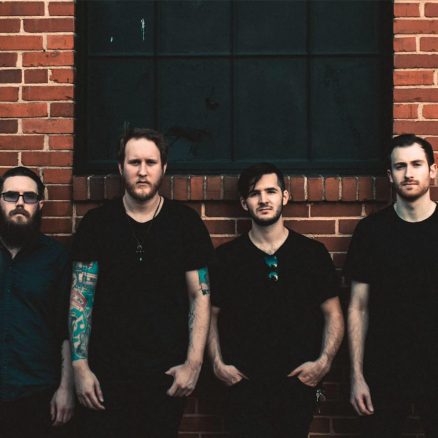 The Bronze Age is a rock band from Raleigh, North Carolina. Combining heavy guitar riffs with anthemic vocal melodies, the band brings an organic feel with their live performances. The band formed in the early part of 2018 and released their first single, “Draw the Line,” later that year while remaining in the writing stages for their debut record. In early 2019, a music video was released for their second single, entitled “Second Chances Don’t Come Easy,” which began to make waves throughout the Raleigh music scene. The Bronze Age will be releasing their debut full-length record in early 2020 before hitting the road to tour the US.