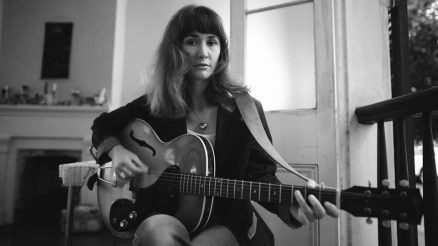 Esther Rose released her debut album ‘This Time Last Night’ June, 2017.
The album was recorded live to a 2-track tape machine at Mashed Potato Studios in the Lower 9th ward of New Orleans, Louisiana.
Since it’s release, Rose has toured with her album and shared the stage alongside The Punch Brothers, The Deslondes, and Pokey LaFarge.
Rose is featured on Jack White’s latest solo album ‘Boarding House Reach’ on the country-soul duet ‘What’s Done is Done’.

Rose is inspired by the honest writing and soaring melodies of American greats such as Hank Williams Sr. and Joni Mitchell, and the community of writers and musicians around her New Orleans neighborhood