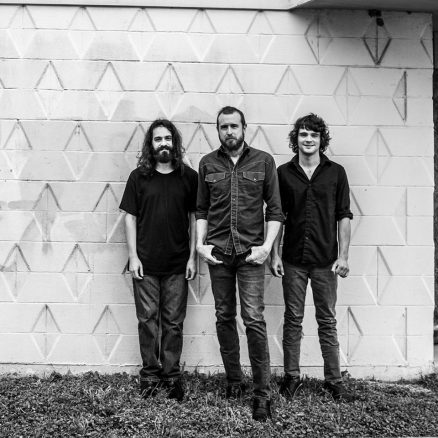 Dash Rip Rock has long been celebrated for tight musicianship, high energy live shows, and songs of raw insolence and longing that are sometimes cut with whimsy. Bill Davis, Dash Rip Rock’s founder and frontman, is a songwriter known for his blistering guitar work. For over 20 years the band has amassed a loyal, diverse following. The wide tent of their cross-genre fan base includes aficionados of rock, roots-rock and Americana as well as rockabilly, country, and punk fans. DRR has released 17 records that have been hailed as underground classics.