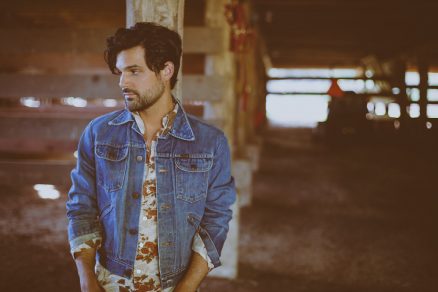 Cody grew up singing at rodeos and in black gospel church houses. He was a scrawny little white kid with a stutter and big voice. He could not carry on in normal conversation, so he sang- all the time.
Life happened to him, and he grew up; finding his feet somewhere between college and 22 years of age. He moved to Arkansas’ capital city, Little Rock, and booked his first show in the fall of 2008 at a little club called The Afterthought. He has been tearing his way through sold out show after sold out show ever since. Shortly after moving to Nashville, Tennessee, Cody received the call that would change his life. After making it to the top 8 on season 3 of NBC’s number one show, “The Voice,” Cody has earned his spot in the world of music. He is currently working on his debut album that will introduce the world to his heart and soul. Good things to come.